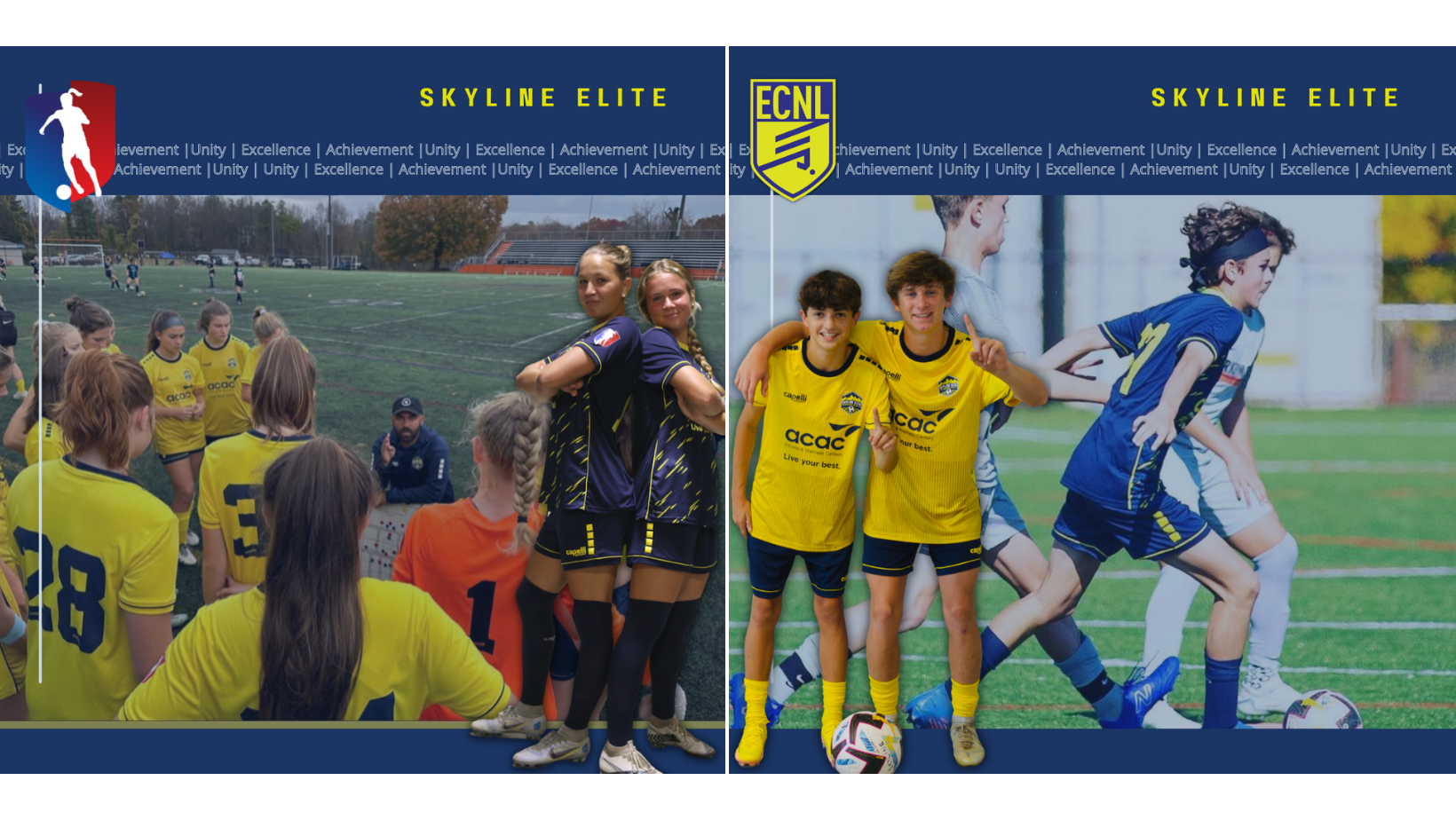 Skyline Elite Teams compete at the highest levels available in the region and within the national landscape.

Skyline Elite Girls teams compete in the nationally recognized Girls Academy League against some of the best clubs in the Mid-Atlantic Region of the United States.

The Girls Academy is a top tier youth development platform for the best female players in the United States.  The GA is the only national youth soccer platform that represents the collective vision of member clubs and actively engages the voice of the players to take real ownership in the GA.  This collaborative philosophy creates a culture guided by a shared set of core values, which produces an unparalleled experience uniquely designed in the best interest of the players.  The GA embraces the desire of club members and GA players alike to maintain an unrivaled standard of excellence in coaching, competition, and regional showcase events throughout the year.

The GA is committed to cultivating an environment that empowers each player to reach their best potential as an exceptional athlete and human being by celebrating the player’s journey with a lifelong love of the game through competition, showcases, and camaraderie.

The Elite Clubs National League Boys (ECNL Boys) was founded to improve the daily environment for boys youth soccer players through a collaborative club-based development program featuring competition, player identification, and coaching and club development platforms. The ECNL Boys will include both regular season conference games and cross-conference events, and qualifying teams from the ECNL Boys will advance into the ECNL Boys Post-Season. 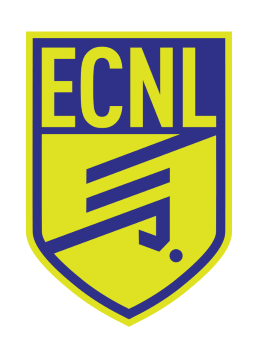